To many landowners or developers, a threatened or endangered (T&E) species on their property is in direct opposition to their desired goals because it can herald all kinds of state and federal limitations on the use of their property. That said, with sufficient flexibility, private landowners and developers may be able to profit from these threatened or endangered (T&E) species by working with agencies with an interest in protecting or restoring habitat. This is where the Florida Panther Conservation Family of Banks comes in. 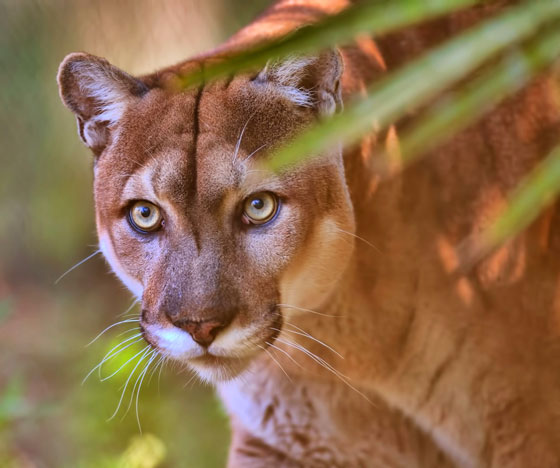 A mitigation bank is a site that is restored and/or managed as a wetland to meet the “no net loss” requirement of the Clean Water Act. Mitigation banking is the restoration, creation, enhancement, or preservation of a wetland, stream, or other habitat area undertaken expressly for the purpose of compensating for unavoidable resource losses in advance of development actions when such compensation cannot be achieved at the development site or would not be as environmentally beneficial.

Conservation banks are restored and/or managed to provide habitat for listed species under the Endangered Species Act. These banks offer credits that satisfy regulatory compliance for Sections 7 and 10 of the Federal Endangered Species Act, and other state and local regulations, for mitigating unavoidable impacts to threatened and endangered species and their habitats and other sensitive habitat areas.

Conservation banks help to consolidate small, fragmented sensitive species compensation projects into large contiguous preserves which have much higher wildlife habitat values. Other agencies that typically participate in the regulation and approval of conservation banks are the U.S. Fish and Wildlife Service and National Oceanic and Atmospheric Administration National Marine Fisheries Service.

For credits to be certified by either the Army Corps of Engineers or the US Fish and Wildlife Service, the land must be permanently protected with a conservation easement. 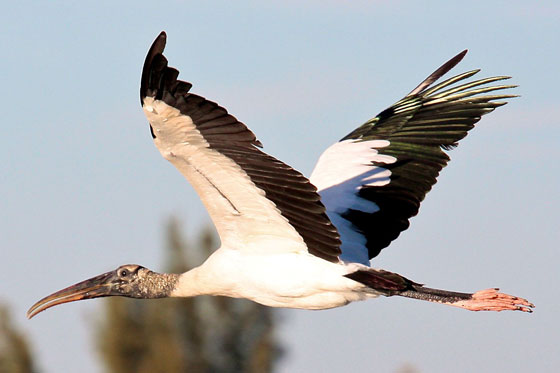 Both types of banks sell credits at a price determined by the market to “project proponents” who have business proposals that will result in unavoidable impacts to listed species or habitats.  The proponents then buy the credits from the bank to meet their statutory obligations.  Federal regulations usually require that for each acre of wetlands or habitat destroyed by an approved project, a greater number of acres must be protected or restored, and maintained in perpetuity.

Landowners need to not only consider the related economic costs and risks but also the land use restrictions, just as they would for a traditional conservation easement.

Because a conservation easement will be involved, landowners need to identify land trusts that share a similar land management philosophy.

Rewarding Landowners Who Do the Right Things

If landowners and developers do what they have agreed to do (e.g., create the wetland, or mitigate environmental impact), they will not incur any new restrictions on the use of the land if their actions result in endangered species taking up residence. That is, they are free to develop that land, even if endangered species have shown up there in the meantime. Note: Note, however, these agreements don't affect any preexisting restrictions that may apply to a property as a result of endangered species already living there.